SYDNEY (XINHUA) – An initial review has confirmed that an integrity issue with a containment fence enabled five lions to temporarily exit their main exhibit, Sydney’s harbourside Taronga Zoo said in a statement yesterday.

According to the statement, the lions are now in a back-of-house holding area while a full review continues. Keepers and vets reported that all five are doing well.

An emergency situation occurred yesterday morning when five lions, one adult and four cubs, were located outside their main exhibit. They were observed in a small area adjacent to the main exhibit, where a six-foot fence separated them from the rest of the zoo.

Earlier in the day, Executive Director at Taronga Zoo Simon Duffy told reporters that it took less than 10 minutes between the lions exiting the main exhibit and the emergency response being enacted. 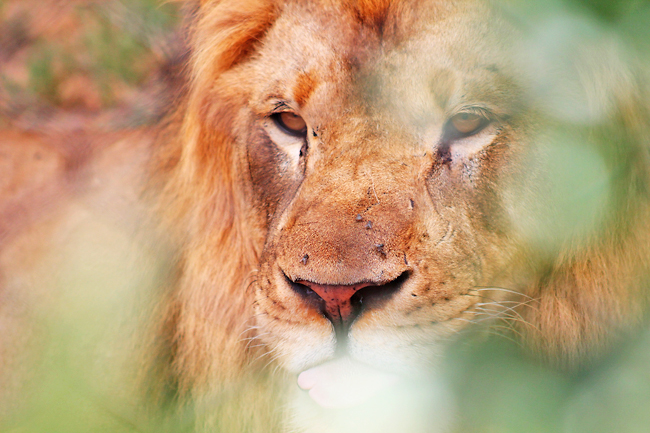