In a similar ceremony, three family members from Thailand residing in the district embraced the Islamic faith overseen by Hajah Salimah.

The centre recorded seven conversions to the faith in the Belait District so far this year. 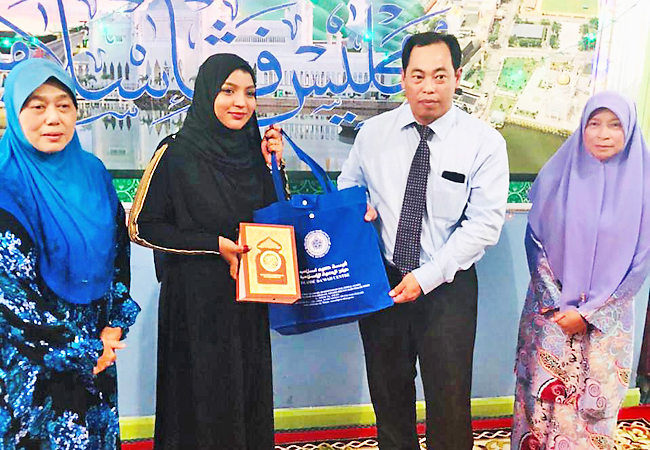