In Camarines Sur, Antonio Abias, 44, was arrested in Barangay (village) Calauag in Naga City at around 2.20am.

In Nabua town, David Pornillos, 61, was also arrested in an operation in Barangay Lourdes Young at around 1.45am.

Camarines Sur police chief Police Colonel Julius Caesar Domingo said that they confiscated seven grammes of syabu worth some PHP47,600 and a folded paper containing a gramme of suspected dried leaves of marijuana. 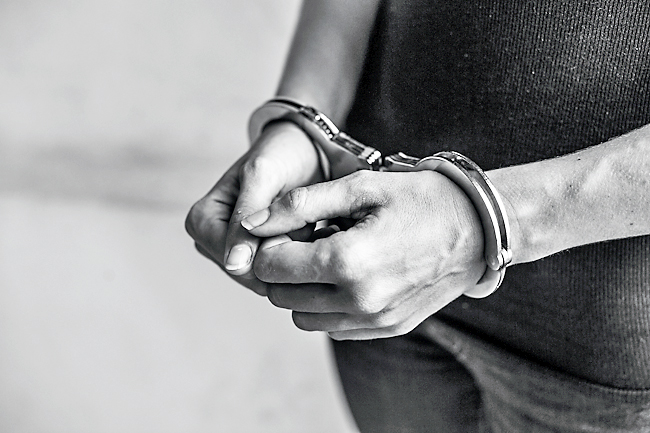 In Polangui town in Albay, Edward Sanosa, 22, was arrested for selling 1.35 grammes of syabu worth an estimated PHP9,180 in Barangay Centro Occidental at around 2.40am.

In Tabaco City, Ryan Rances was also arrested in Barangay Baranghawon at around 12.01am.

Calubaquib said a plastic sachet of ssabu worth PHP6,256 was confiscated from Rances.

In Daet, Camarines Norte, Raymond Dionicio, 26, sold five sachets or two grammes of syabu worth PHP13,600 to an undercover agent in Barangay V at around 2.40am.

The suspects are facing a formal complaint for violation of the Comprehensive Dangerous Drugs Act of 2002.