Five dead in rebel attack on army base in Kashmir

Officials say at least 130 militants and scores of police and soldiers have been killed this year in battles with rebels fighting for Kashmir’s independence or its merger with Pakistan.

Two militants using automatic rifles and grenades “entered the army camp in the dark and there was an exchange of fire with soldiers. Army suffered three fatal causalities and the two attackers were also killed”, Mukesh Singh, a top police officer, told AFP.

The incident, in the southern Rajouri area near the highly militarised unofficial border dividing Kashmir from Pakistan, also injured two other soldiers.

Tensions have simmered in Kashmir since 2019 when New Delhi imposed direct rule on the restive Muslim-majority territory, which is also claimed by Pakistan and has been the spark for several wars since the partition of India and Pakistan in 1947. 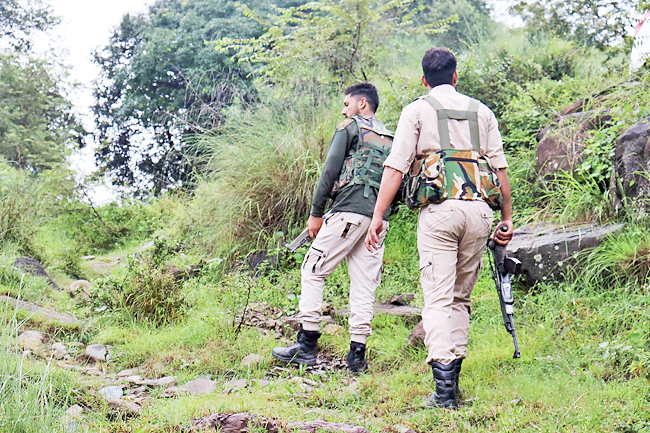