“Twenty-five people have been transferred to medical facilities and are receiving treatment. Five are dead,” governor Andriy Raikovich said in a video on his social media.

He added that the strikes had hit two hangars at around 12.20pm.

The Interfax-Ukraine news agency quoted Raikovich as saying that there were 12 servicemen among the wounded.

Citing city officials, Interfax-Ukraine reported that the attack on the city of Kropyvnytskyi damaged “aviation equipment”, aircraft and nearby buildings.

Railway infrastructure and a military airfield were targeted by Russian strikes in Kropyvnytskyi over the weekend, leaving three dead, including a soldier, and injuring nine servicemen, authorities said over the weekend.

The city, Kropyvnytskyi, has an estimated population of 220,000 people and lies some 300 kilometres south of the Ukrainian capital Kyiv. 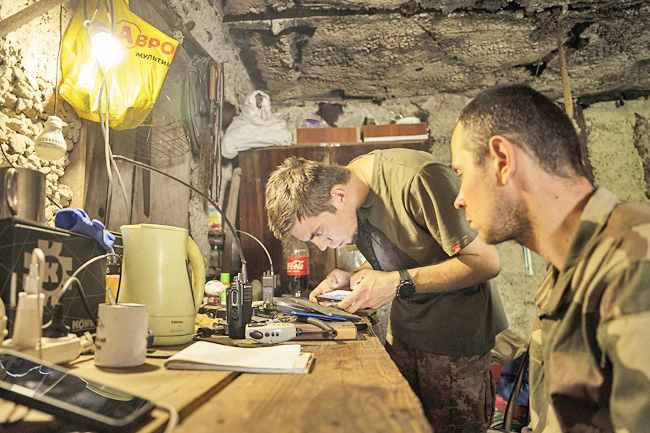