TAPAH (BERNAMA) – Six men, including five siblings, with the youngest aged 17, were charged in the Magistrate’s Court in Malaysia yesterday with drug trafficking, which carries the death sentence upon conviction.

The charge against the five brothers – S Suthesan, 18; S Sridharan, 20;  S Suthentiran, 21; S Rathiswaran, 23; and the juvenile, as well as another person, Kyaw, who is a Myanmar national in his 20s, was read out before Magistrate Mohd Harith Mohd Mazlan.

They were jointly charged under Section 39B(1)(a) of the Dangerous Drugs Act, with trafficking in 37.2kg of Methampetamine in an oil palm plantation in Mukim Chenderiang, in the district of Batang Padang at about 9.15am on November 4. 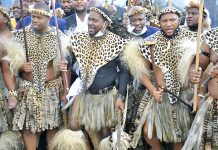 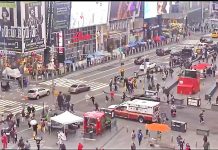 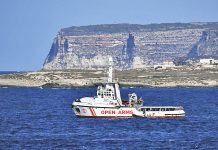