CNA – Five Southeast Asian central banks signed yesterday a memorandum of understanding (MoU) on regional cross border payments at an event ahead of a Group of 20 (G20) summit in Bali.

He also said that local currency settlements would be used so there would be no need to convert to United States (US) dollars.

Indonesia connected its payment system using the QR code with Thailand earlier this year and would do the same soon with the other countries, Warjiyo said.

The governor said the agreement covers connecting retail payment systems, though there were plans to step up the partnership to the wholesale level and the central bank digital currencies.

Previously, Warjiyo said that the cross border payments between the five ASEAN countries will be connected next year.

In a statement via video at the ceremony, Indonesian President Joko Widodo said he expected the cross border payment initiative will be extended to the global level. 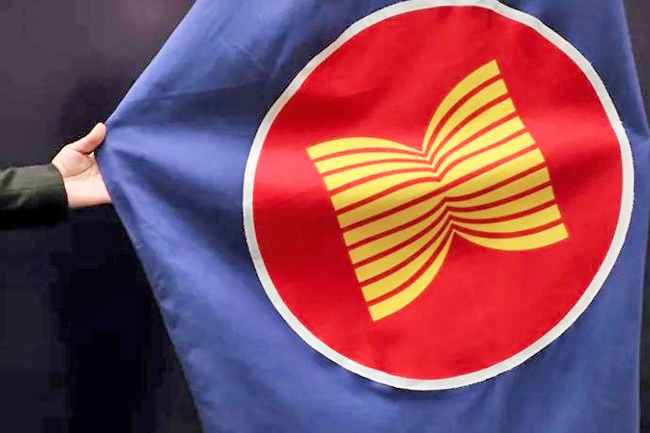