SHAH ALAM (BERNAMA) – Firefighters are still working to put out the tyre fire at a site in Kampung Sawah near the Carey Island jetty which has been burning for almost 22 hours since Saturday.

Selangor Fire and Rescue Department (JBPM) Director Norazam Khamis said his men are in the midst of removing the burning embers from the heap of tyres with the help of four excavators.

“We are still hunting down the parties responsible for the fire caused by the tyre shreds and no report of victims has been received so far,” he told reporters yesterday.

The department was alerted of the fire on Saturday, at 4.07pm and 15 firefighters from the Telok Panglima Garang Fire and Rescue Station (BBP), Kuala Lumpur International Airport (KLIA) BBP and Sungai Pinang BBP were rushed to the scene.

“The fire was under control by yesterday evening when only 30 per cent of the total fire was left,” he said

Yesterday, six firefighters from Telok Panglima Garang and KLIA BBPs were deployed to continue the operation and as at 8.30am, 15 per cent of the fire was left to be contained. 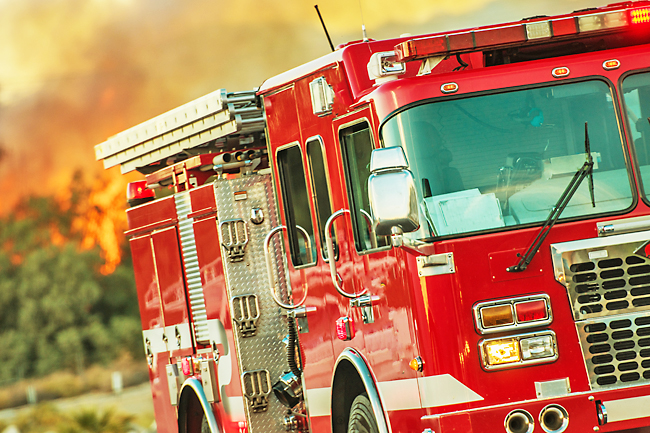