LANGKAWI (BERNAMA) – A building in the five-star The Andaman, a Luxury Collection Resort in Jalan Teluk Datai was destroyed after catching fire twice within 10 hours.

A spokesman for the Kedah Fire and Rescue Department said the fire first broke out at about 4.04pm on Tuesday before it happened again after midnight at the same place, about 40km from Kuah town.

He said firemen from the Langkawi and Persiaran Putra stations were sent to douse the fires.

He said the fire was fanned by strong winds and spread rapidly engulfing almost the entire block of the building.

He said the firefighters had to employ the fire-break method at the south and north wings of the building. 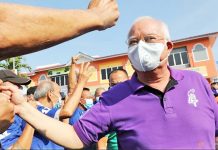 Najib may seek re-election to Parliament despite conviction 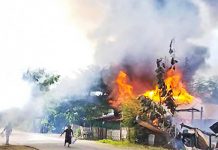 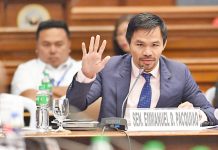