HONG KONG (AP) — Authorities in Hong Kong said at least seven people were killed and 11 injured in a fire at an apartment building that may have started at a religious gathering.

The blaze broke out on Sunday night in Yau Ma Tei, a usually bustling area in Kowloon packed with old apartment blocks, shops and businesses.

The fire started in what appeared to be a restaurant that was located in an apartment in a residential building, fire officials said at a news conference early yesterday. Officials said the cause of the fire was still unknown. 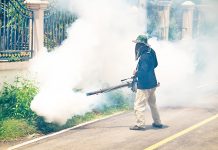 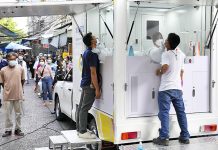 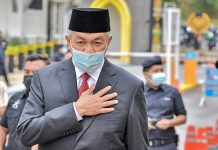