Fire engulfs another Moscow mall, second such fire in 4 days

The blaze at the mall in Balashikha that trades in construction items and home decoration materials first erupted at a storage area and later spread to part of the building.

The fire teams managed to localise it to an area of about 9,000 square metres and prevent it from engulfing the entire mall. Officials said the fire was caused by a short circuit that came amid heavy rain in Moscow.

Officials said that the fire that killed one security guard was sparked by welding that apparently violated safety regulations. 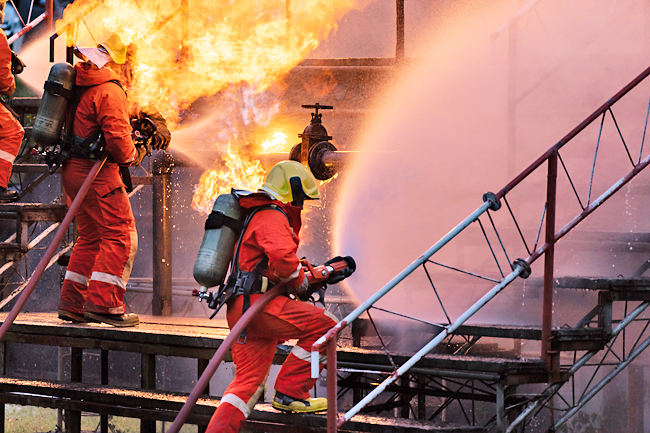