‘Fiona and Jane’ is all about the journey

The pair meet in a Los Angeles classroom in second grade after Jane emigrates from Taiwan.

These childhood friends’ lives swing away from each other only to crash together again and again, exemplifying the realities of messy millennial womanhood.

The collection’s themes are broad yet intricately rendered. The book opens with three stories that ground the reader in the disparate struggles that will haunt each of the women throughout her life. In The Night Market, Jane is 18 and visiting her father in Taiwan.

Her mission is to bring him back to Los Angeles, where she lives with her mother, and where Jane believes her father belongs.

However, her plans are thwarted with the arrival of her father’s longtime friend, with whom her father is in love.

This revelation of love is doubly confusing for young Jane, who has recently begun a romantic relationship with her piano teacher. 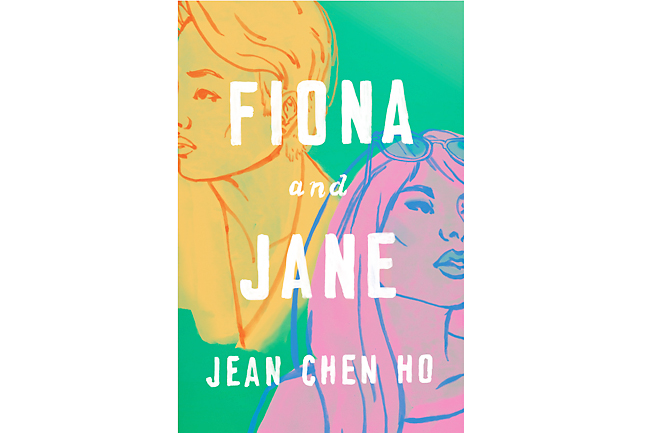 Go Slow focusses on the pair’s teen years as they hangout in a Koreatown strip mall and contend with their vulnerability. The Inheritance highlights the class differences between Jane and Fiona as Fiona comes into an unexpected sum of money that allows her to follow her writer boyfriend, Jasper, to New York City while Jane stays behind.

Over the years, there are career switches and divorces. Fiona and Jane do nothing on society’s strict timetable. In fact, Fiona and Jane celebrates a woman’s ability to be late, to show up in their own lives when and where they want to, to change their minds, to be lonely and to be in love, and to be respected regardless.

Through Fiona and Jane, Ho honours the hours put into a relationship, while also acknowledging the ways in which our lives are irreversibly changed by short-term engagements.

The collection explores the dichotomy between deep and lengthy bonds, like Jane and Fiona’s, and fleeting encounters with lovers, fair-weather friends, colleagues, even parents.

In the collection’s titular story, 27-year-old former Marine Julian, who struggles with PTSD and suicidal ideation, serves as a vehicle for a 37-year-old Jane to work through her persistent guilt over her father’s death. Jane and Julian’s bizarre and brief relationship signifies the power of being close to someone ostensibly different but emotionally similar, and the piercing impact of these ephemeral encounters.

Julian and Jane view the work of an artist who documents everyday life in telegrams and postcards. The words that the artist writes become a mantra for resilience and connection between the couple: “I got up today. I am still alive. I am still alive.”

Fiona and Jane, too, take life one day at a time, tapping in and out with each other as they plod along. The collection ends with the two women at 37, no more “resolved” than they were at 17. By concluding with Fiona and Jane as works in progress, Ho asserts that resolution is a pointless life goal. Instead, we are left with the beautiful tangle of two lives in the midst of being lived.