Dozens of complaints were filed to Finland’s chancellor of justice after the premier was shown dancing and partying with friends and celebrities, driving global headlines.

But the chancellor, an independent office responsible for overseeing the legality of government activities and to which any citizen can lodge complaints, concluded that Marin had not neglected her duties as prime minister.

There was “no reason to suspect the prime minister of unlawful conduct in the performance of her duties or of neglect of her official duties”, Chancellor of Justice Tuomas Poysti concluded. 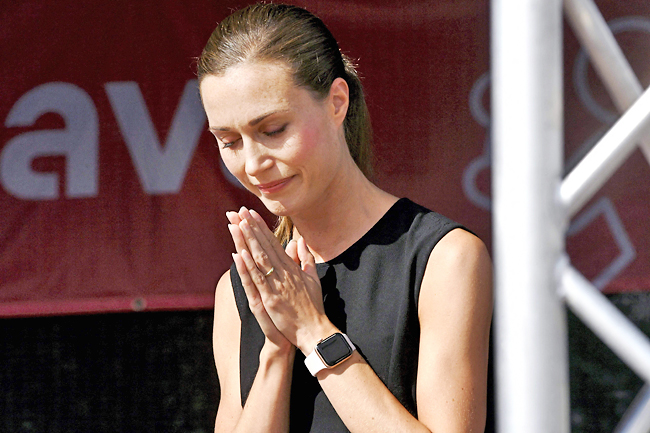