A gambling case involving 12 people, including a traffic policeman, concluded with the handing out of sentences on Monday.

Lance Corporal 5242 Mohamad Shahrizan bin Mohd Saidi, 39, was ordered to settle a BND1,000 fine or risk serving a month’s jail in default of payment, for participating in a game of katam-katam.

The Anti-Vice and Gambling Suppression Unit of the Criminal Investigation Department (CID) under the Royal Brunei Police Force (RBPF) acted on a public tip-off and raided the STKRJ Kampong Katok house on January 5, where gambling items were found.

Mohamad Shahrizan escaped arrest, but the phone he left led to the discovery of his whereabouts. Meanwhile, croupier Siti Naziatul Nadirah binti Sufri, 24, was sentenced to a BND1,000 fine or face a month’s jail in default of payment. Siti Naziatul Nadirah also fled the scene but was later arrested.

The host, Haji Karim bin Haji Ahmad, 62, was ordered to settle a BND5,000 fine, or risk serving five months’ jail in default of payment, for allowing his place to be used for gambling. 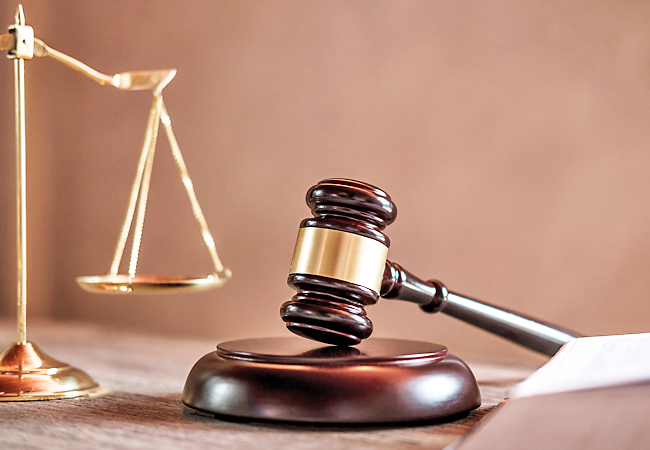