Three local fishermen were ordered by the Magistrate’s Court to settle fines for violating the Merchant Shipping Order last Wednesday.

Prosecutor Khalillah Hussin revealed in court that a joint enforcement agencies’ maritime patrol spotted boats within the perimeters of the Safety Zone of Champion Shoal Oilfield at 11.15am on May 6, 2020.

As the patrol sped up towards them, the boats dispersed to evade the authorities.

The patrol managed to stop the trio and boarded their boat, finding fishing gear and coolboxes containing fresh catch onboard.

The patrol issued an order to the trio and escorted the boat to the Marine Police headquarters. 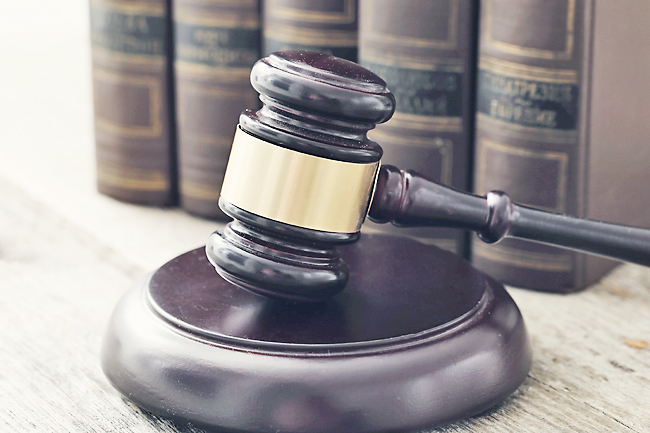