A 40-year-old Filipino was sentenced to three months’ jail with three canings on Wednesday after he pleaded guilty to overstaying in the country for 607 days since the expiry of his employment pass.

Arnel Alloso Saludar was detained at the departure counter, Brunei International Airport at 9.08pm on November 5 as he was about to take a flight back to Manila.

Immigration Prosecutor Mohd Zul Azri bin Haji Ranee further revealed that investigations unearthed the fact that the defendant had come to Brunei to work, legally, however, he had reportedly fled from his employers. 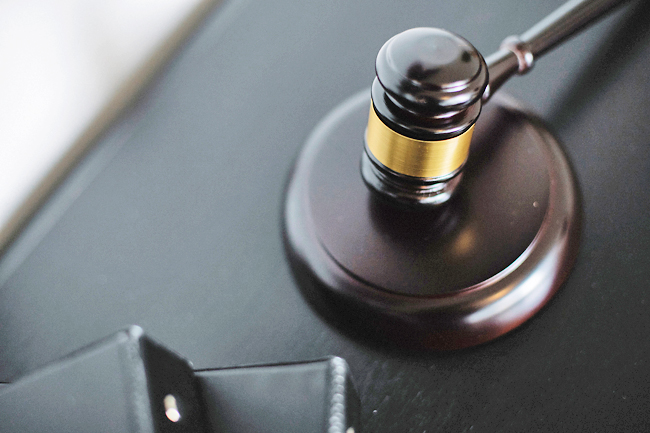