Filipino gets jail, caning for overstaying

A 29-year-old Filipino was sentenced to five months’ jail with three canings after he pleaded guilty to overstaying after his visit pass expired.

Amran Aboga-A was one of the foreigners nabbed at the Bus Terminal, Jalan Sultan Omar Ali in Seria when immigration enforcers inspected the area on October 25. Immigration Prosecutor Adi Yusra bin Haji Adanan informed the court that the defendant had revealed that he was on a visit pass which had expired on September 19, 2021.

Senior Magistrate Hajah Ervy Sufitriana binti Haji Abdul Rahman further heard that the defendant had sought extension on his pass through an agent and his aunt since his entry in December 2019.

He had worked on a freelance basis with various businesses as a kitchen helper.

Upon the expiration of his visit pass, he had called up the embassy who had advised him to go to the Immigration Department but he refused as he was afraid that he would get arrested. 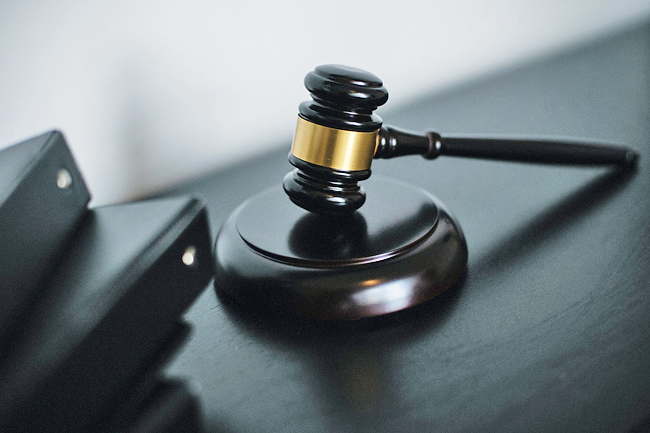