A Filipina was sentenced to 24 months’ imprisonment by the Magistrate’s Court on Monday, after failing to prove her innocence on charges of cheating and those under the Criminal Asset Recovery Order.

Melanie Marcos, 35, had insisted from the start that she did not cheat, claiming she had made payments in acquiring three mobile phones in a transaction with a 35-year-old man in Jalan Mumong, Kuala Belait at 5.18pm on May 27, 2020.

She also claimed her innocence to allegations of having committed property laundering by selling an illegally acquired mobile phone to a 29-year-old man for BND300 at Suri Seri Begawan Hospital carpark at 8pm on May 28, 2020, and for another transaction with the same man for BND450 at a staff house in Jalan Tengah, Kuala Belait at 2pm on May 29, 2020.

The defendant also denied committing property laundering by selling an illegally acquired mobile phone for BND650 to a 33-year-old man at a car park in KB Sentral at 12.33pm on May 30, 2020.

The court dismissed the defendant’s evidence, who called her husband in to testify in her favour. The court found ‘overwhelming’ evidence that she did scam the person and that the prosecution witnesses were credible, consistent and corroborate each other.

The defendant stumbled across a post on Facebook and met with the victim to buy the mobile phones. They agreed for payments to be made to a designated bank account later. The victim lodged a police report the following month after asking the defendant for payments to no avail. 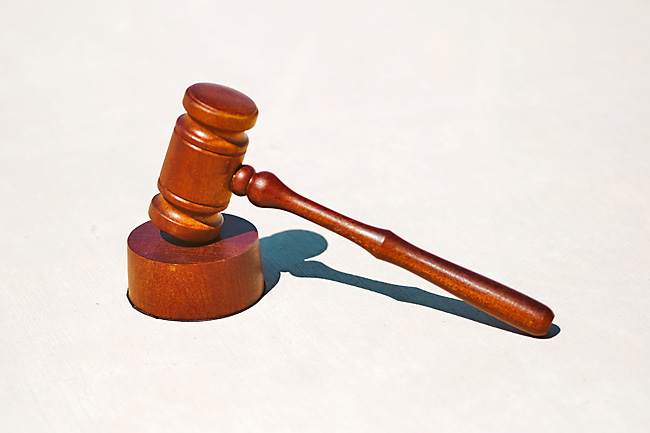