VIENNA (AP) — An award-winning journalist who has aggressively covered Philippine President Rodrigo Duterte’s administration is bracing for a verdict in a libel case and said she sees the upcoming decision as “an existential moment” for democracy in the Philippines. Maria Ressa, the head of the Rappler online news site, was arrested twice in as many months last year, once for allegedly violating a ban on foreign ownership of news media and once for alleged cyber libel. The latter was based on a complaint filed by a businessman who accused Rappler of linking him in a 2012 news report to illegal drugs, human trafficking and murder without getting his side or citing evidence. More details in Friday’s Borneo Bulletin 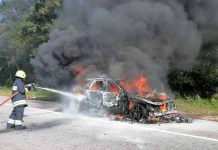 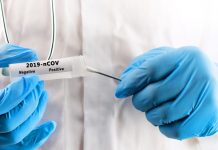 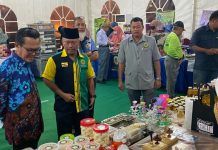