Football clubs play an important role in ensuring the progress and growth of the sport in the country as well as regionally and internationally.

The significance of a football club’s existence provides a platform to supplement a group of football personalities involving players, coaches as well as members of the backroom personnel to the nation.

Without such clubs, the country’s most skilled and talented players would not have been spotted easily, as their rise to prominence begins at the club that they represent, be it in a district or national league.

This season, 15 teams across a set of diverse backgrounds, histories and identities participated in the currently suspended Brunei Super League – the country’s top tier of football. 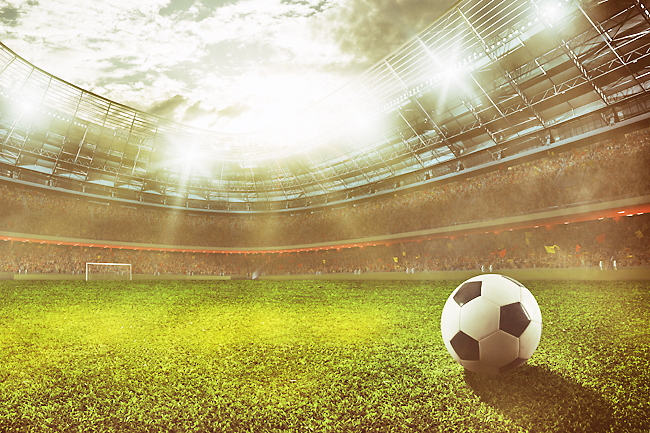 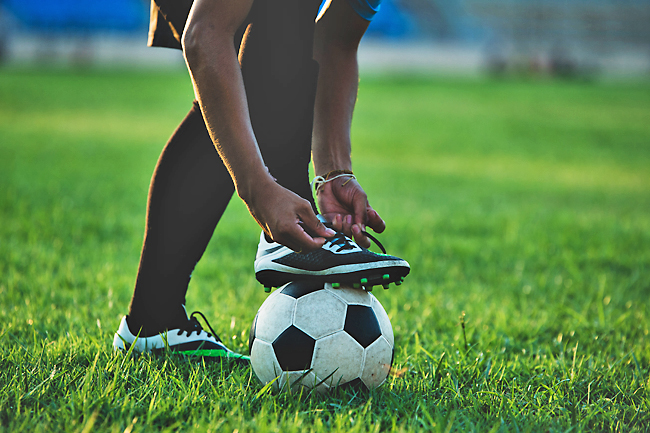 Some of these clubs are rich in history and steeped in tradition with past successes serving as motivation to bring back the glory days.

One of the country’s oldest football clubs is Kota Ranger, the existence of which has spanned over 40 years. The club was initially founded as Perkota in the 1970s by Alidon Haji Laidin and his siblings, which was inspired by the team’s presence in Jalan Kota Batu.

It was renamed Kota Ranger FC in 1978 with the team also welcoming players from outside Kota Batu. They enjoyed successes in 1987 and 1993 when they won the national championship playoffs – a competition consisting of the four district champions.

In 1994-1995, the competition was played on home soil with Kota Ranger playing against Negro Rubro Macau and Davao City.

Another club synonymous with Brunei football is Indera SC, a family-oriented club founded by the late Pengiran Anak Hassanuddin Al-Haj bin Pengiran Anak Safiuddin and his siblings in 1970.

Based in Kilanas, the club was originally known as Kilat FC before it changed to Indera Football Association. Three months later it was changed again to Indera FC. In early 2010, the club took the name Indera SC as it also actively involved in other sports such as futsal, badminton and netball.

The club enjoyed immediate success when they won consecutive Brunei Super League titles in 2013 and 2014 and added the DST FA Cup to their trophy collection in 2018.

They also made history as the first Brunei representative in the AFC Cup when they earned a spot in the qualifying round against Yangon United early last year, after meeting the AFC Club Licensing requirements in November 2019.

Kasuka FC also makes the list as one of the country’s storied clubs with their list of accomplishments making them a genuine force. The club emerged Division 3 champions for the 1997-1998 season with further successes in the Police Cup (PRG) and Mukim Berakas Cup on the same year.

The club also saw the rise of former national team player Moksen bin Mohammad in his coaching career after their former coach guided them to the Brunei-Muara District League Division 3 title and the Pengiran Sengamara Di Raja Cup in 2000 and the Pepsi Cup in 2001.

Another club boasting an interesting history is Wijaya FC, which initially started as a group of under-14 players under the banner of Pekerma FC at the Ong Sum Ping Field in 1975. The venue was used mostly by a senior team – Youngster FC – the club which the teenagers looked up to growing up.

Pekerma became OSP Rangers five years later as they participated in tournaments. Wijaya FC was finally established in 1989 when they registered for the Brunei-Muara District League.

The Ong Sum Ping outfit impressed in their debut season where they finished runners-up in Division 2 and were promoted to the top tier where they played from 1990 to 2001.

Wijaya FC clinched their first major trophy in the DST FA Cup in 2002 after defeating MS ABDB in the final before claiming the Brunei Premier League title a year later, their biggest success in their history.