THE STRAITS TIMES – The number of homeless people in Singapore fell slightly last year despite the COVID-19 pandemic leading to homelessness spiking in many countries as unemployment and poverty rose.

Homelessness also became less visible as more of those sleeping on the streets went to stay at a temporary shelter.

The second nationwide street count of the homeless in Singapore found 1,036 people last year – seven per cent fewer than the 1,115 people during the first such count in 2019.

That first nationwide street count has been described as a landmark study of an issue that was hidden from public discourse until recent years.

While the overall number has fallen slightly, where the homeless make their bed for the night has also changed. 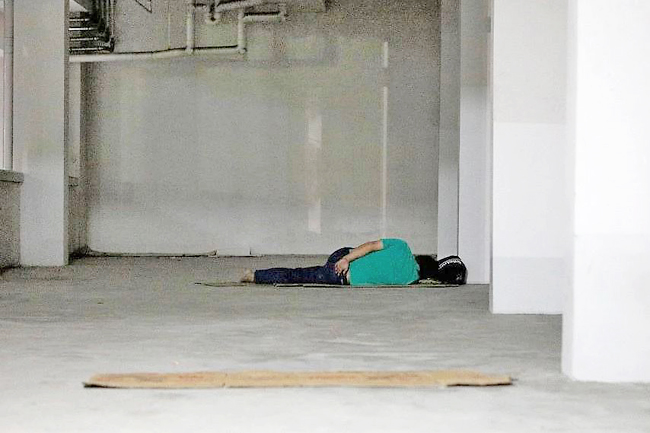 The second street count found that those sleeping on the streets fell by 41 per cent from 1,050 in 2019 to 616 last year, while those staying at a temporary shelter for the homeless shot up from 65 to 420 in the same time period.

Senior research fellow at the Lee Kuan Yew School of Public Policy Dr Ng Kok Hoe led a team of researchers at the school’s Social Inclusion Project to do the street count. They were aided by over 200 volunteers who pounded the streets, including combing 12,000 blocks of flats, late at night between February and April last year to count the number of people sleeping in public spaces.

The data on the numbers staying at temporary shelters for the homeless, which was provided by the Ministry of Social and Family Development (MSF), was included for the first time in last year’s count for a fuller understanding of the state of homelessness here.

The 78-page report was released yesterday. The project was not commissioned by the government and was funded by the Community Foundation of Singapore.