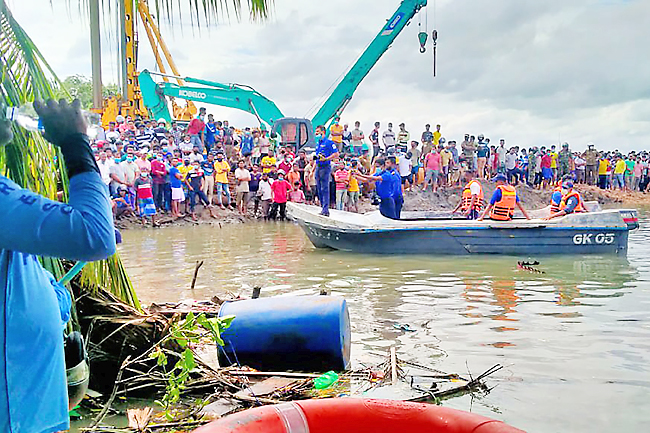 Twelve people have been rescued and the search for others is continuing, navy spokesperson Captain Indika de Silva said. It wasn’t immediately clear how many people were on board the ferry or what caused it to overturn.

Four children were among the dead, according to a policeman and a hospital worker who spoke on condition of anonymity because they weren’t authorised to talk to the media. 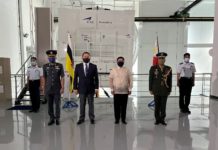 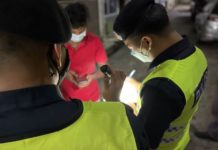 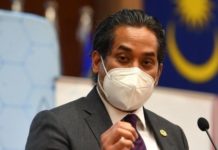