NEW YORK (AP) — Switzerland’s biggest and oldest life insurance company will pay more than USD77 million to the United States (US) Treasury after admitting it helped US taxpayers dodge tax responsibilities through offshore accounts after Swiss banks stopped providing tax-dodging help to US taxpayers because of law enforcement scrutiny, prosecutors announced on Friday.

Swiss Life Holding and three of its subsidiaries obtained a deferred prosecution agreement on a conspiracy charge in late April, according to Manhattan federal court documents.

The company, founded in 1857, admitted conspiring with US taxpayers to hide assets and income through more than USD1.4 billion in offshore insurance policies, the court papers said.

In a brief statement posted on its website, Swiss Life announced the deferred prosecution agreement and its three-year term.

“Swiss Life is now focussed on fulfilling the requirements under the resolution and successfully concluding the DPA,” it said. 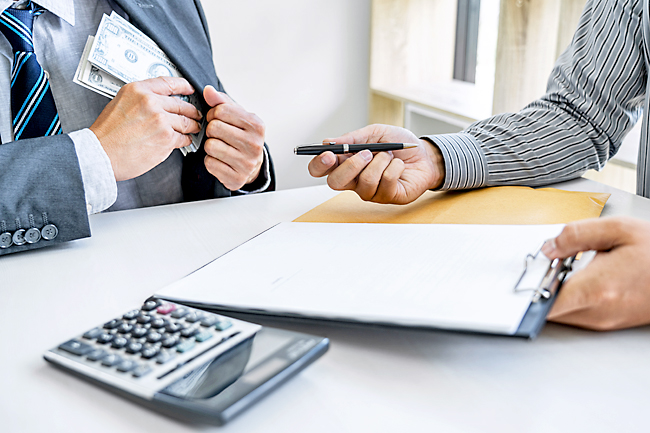 Prosecutors said the insurance company, the leading provider of life insurance and pension products in the domestic Swiss market, wrote tax-dodging policies since 2008 after Swiss banks terminated businesses with US clients under pressure from US investigators.

“As they admit, Swiss Life and its subsidiaries sought out and offered their services to US taxpayers to help them become US tax evaders,” Manhattan US Attorney Audrey Strauss said in a release. “Indeed, the Swiss Life Entities saw US authorities’ stepped-up offshore tax enforcement as an opportunity to pitch themselves to tax-evading US customers as an alternative to Swiss banks.”

She said Swiss Life, which has more than 9,000 employees and more than four million customers, will be required to cooperate with US prosecutors as investigators try to identify US tax evaders.

Acting Deputy Assistant Attorney General Stuart Goldberg said financial enablers in the US and abroad and the taxpayers they try to help should know “we will continue to identify and unmask such schemes”.

Chief of the Internal Revenue Service’s (IRS) criminal division James C Lee called the resolution of the case “an important victory for the American taxpayer”.

He said the recovery of more than USD77 million owed to the US government should put every entity engaged in offshore tax evasion on notice.