I am extremely fed up with the endless open burning activities in Kampong Serusop. These inconsiderate people are seemingly taking turns burning something on a daily basis, no matter the time of the day.

A couple of weeks ago, there was an open burning at around 7pm. The burning itself went on for at least two hours and the pungent smell emitted lingered in the air longer.

I find it hard to believe that some people can get this selfish, to just go about doing whatever they want without any thought of their neighbours. Is it why clean air is so scarce in Kampong Serusop?

I would like to see authorities take this issue more seriously. Perhaps a nationwide campaign against open burning to dissuade people from the practice?

In the midst of the COVID-19 pandemic, we need to keep our lungs healthy; and these “open burners” need to understand that.

I would also like to encourage residents, who are plagued by neighbours similar to mine, to speak up. The authorities need to know that these complaints are not isolated cases but a widespread problem that has been going on for far too long. 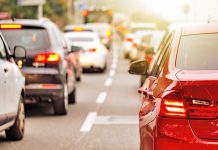 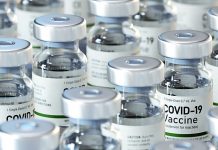 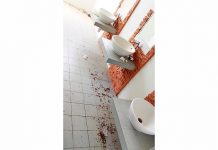