WASHINGTON (AFP) – As rising prices and the spread of new Covid-19 variants increase risks to the United States (US) economy, Federal Reserve officials are expected to maintain their easy money policies intended to help American companies and workers survive the pandemic damage.

But as the policy-setting Federal Open Market Committee (FOMC) begins its two-day policy meeting tomorrow, markets and traders will be watching for hints of when it will begin tapering its massive monthly debt purchases.

The bond buying programme aimed to ease lending conditions during the crisis, but came under scrutiny recently as inflation soared to record levels as businesses re-open and consumers spend the savings built up during the worst months of the pandemic.

And focus also will be on any sign the Fed is re-thinking its pledge to keep the benchmark lending rate at zero until the economy achieves maximum employment.

Fed Chair Jerome Powell repeatedly said the rise in inflation is a temporary effect of the economy getting back to normal, and that the Fed has tools to respond if the surge goes on too long. But CFRA Research chief investment strategist Sam Stovall said the swiftness of the price spike likely has surprised the central bank. “I think they’re still saying it’s transitory but they’re squirming in their seats, feeling a bit anxious that the numbers have come in higher than expected,” he said. 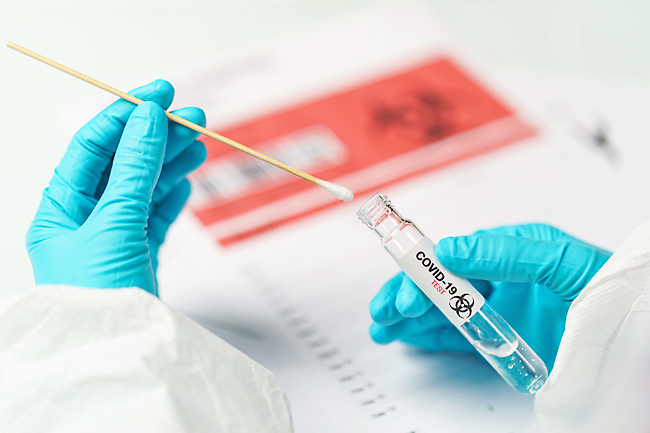 However, the Fed is not expected to alter its stimulative policies this week or at any point this year.

Powell promised to communicate clearly in advance of any policy shift, and analysts believe he may wait to do that at the annual central banking conference in Jackson Hole, Wyoming scheduled for August. Central bankers are convening during an uncertain moment for the world’s largest economy. The fast-spreading Delta variant of Covid-19 prompted some parts of the US to reimpose mask-wearing rules and sparked worries it could undermine the recovery.

At the same time data is showing prices surging across the economy, a consequence of supply chain snarls, shortages of components, unique dynamics like rental car companies moving to rebuild fleets and “base effects”, or the comparison to the depressed prices of the year-ago period.

At the Fed’s last meeting in June, signs of growing hawkishness appeared, with a majority of FOMC members predicting at least two rate hikes in 2023, and seven expecting one as soon as next year, according to quarterly economic projections. In March, a majority foresaw no rate hikes until after 2023.

Powell downplayed the predictions, but BNP Paribas chief market strategist Daniel Morris said analysts will be watching to see if the central bank chief’s thinking changed, particularly when he speaks to reporters after the meeting. “I think there’s still that kind of debate, are they more hawkish?” he said. “Any info we can get from Powell during the press conference to try to help settle that debate will be important and useful.”

But Stovall said not to expect much in the way of details.

“On the one hand, they will try to assure people that the Fed is ever vigilant and does have the ability to make a difference. But on the other hand (they) will be unspecific on what and when they plan to do things,” he said.

A more-pressing decision for the Fed will be what to do about its monthly purchases of at least USD80 billion in Treasury debt and at least USD40 billion in agency mortgage-backed securities, which were part of the emergency measures taken as the economy collapsed last year.

Indonesia plans to ‘hit the brakes’ on raw commodity exports