Fear and defiance as fighting rages in Myanmar 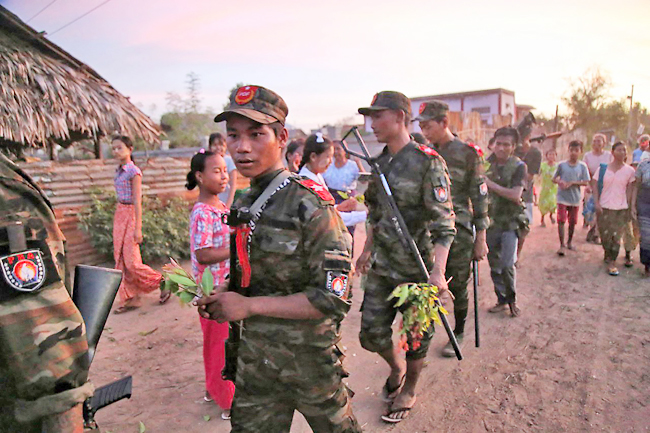 MYANMAR (AFP) – Anti-coup fighters in Myanmar patrol the smouldering ruins of a burned village after what they say was a reprisal attack by junta troops struggling to crush resistance to last year’s military coup.

Corrugated roofs, support beams and cooking utensils are all that remain amid the ash in the village in northwestern Sagaing – an area which has seen some of the fiercest fighting against the military’s power grab.