NEW YORK (AP) — Two men wanted in the deadly riot at the United States (US) Capitol were arrested over the weekend, including one who reportedly served as a bodyguard to former US president Donald Trump’s long-time political confidant Roger Stone, federal authorities said on Monday.

Roberto Minuta breached the Capitol grounds and “aggressively berated and taunted US Capitol police officers” during the January 6 insurrection, the FBI said in court papers.

Also arrested over the weekend was Isaac Steve Sturgeon, 32, of Dillon, Montana, who is charged with shoving a metal police barricade into police officers during the insurrection, according to court records.

Meanwhile, Jacob Chansley, the Phoenix man who sported face paint, no shirt and a furry hat with horns while inside the Capitol during the siege, will remain jailed until trial, a judge in Washington ruled on Monday.

US District Judge Royce Lamberth explained that Chansley carried a spear into the Capitol, ignored orders from police to leave, used a bullhorn to encourage other rioters and was among the first rioters into the building. 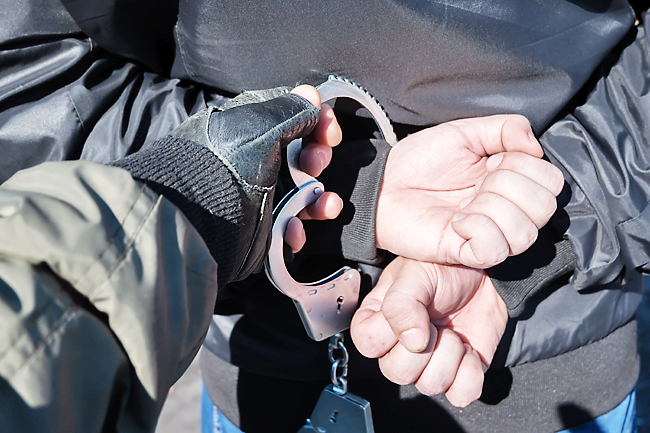