KAJANG (THE STAR) – A father and his two sons have been arrested for allegedly growing and selling cannabis in Kajang, Malaysia.

“During the raid we found eight cannabis trees and 23 bottles containing dried leaves believed to be ganja,” he said.

“Investigations revealed the three Singaporean men were supposed to be here selling perfume. They purchased the seeds from a United States (US)-based website and spent nearly four months cultivating the plants and selling the leaves online,” he said.

“They would find buyers via social media and courier the leaves to them,” said ACP Mohd Zaid, adding that the suspects were distributing the drugs in Malaysia and were also planning to distribute the drugs to neighbouring countries.

He said the drugs seized were worth at least MYR19,000. 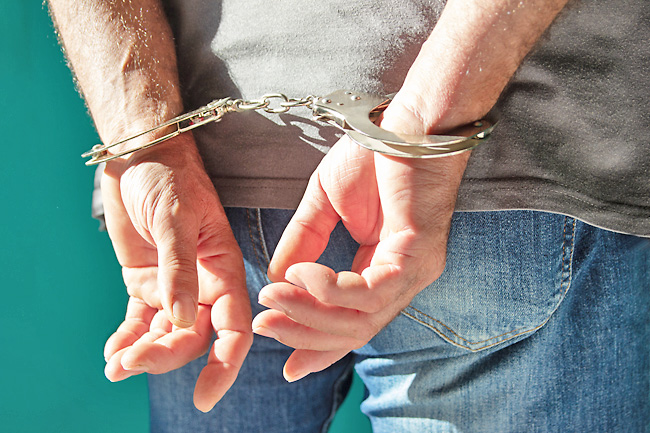