The Magistrate’s Court on Saturday ordered a 40-year-old local man to settle a BND4,000 fine upon conviction after a trial for hitting his daughters in 2016.

The man, whose identity is kept anonymous for his children’s protection, would have to serve four months’ jail in default of payment.

The prosecution’s evidence established that the defendant had divorced the mother of his victimised daughters.

On the day of the incident, the defendant, his wife from another marriage along with his daughters and son had returned home from Hari Raya visits.

The defendant confronted his son about a photograph on social media of the children’s stepfather. 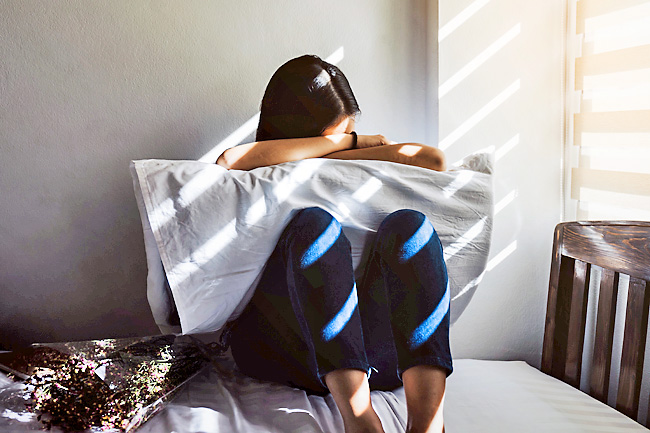 The defendant then confronted both his daughters in their bedroom and accused them of meeting their stepfather.

The defendant’s youngest son, nine, witnessed the incident. The defendant ceased when his wife came into the room and diffused the situation.

The next day, his 14-year-old daughter told her mother to come to her school and told her that the defendant had hit her and her sister, which led to their mother filing a police report.

The court also found the prosecution’s witnesses to be credible and reliable. The court’s decision was also led by the undisputed facts on the defendant’s part on the incident, but only claimed that he “smacked” his daughters.