A father-daughter duo were sentenced to six months’ jail for assaulting Anti-Corruption Bureau (ACB) officers, and the woman ordered to compensate BND3353.03 in repair costs for causing damage to the ACB’s vehicle, on being found guilty after a trial.

Both Haji Shahrum and Norshahiela were also convicted of a charge for assaulting ACB officers while the officers were carrying out their official duties.

Haji Shahrum attacked the ACB officer by choking and pushing the officer’s neck.

The court remarked that there was no excuse for resorting to violence and agreed with the prosecution that public servants should feel safe in the discharge of their duties.

The prosecution further pressed that the seriousness of the offence calls for a stiff deterrent sentence. Norshahiela would have to serve another two weeks’ jail in default of compensation. 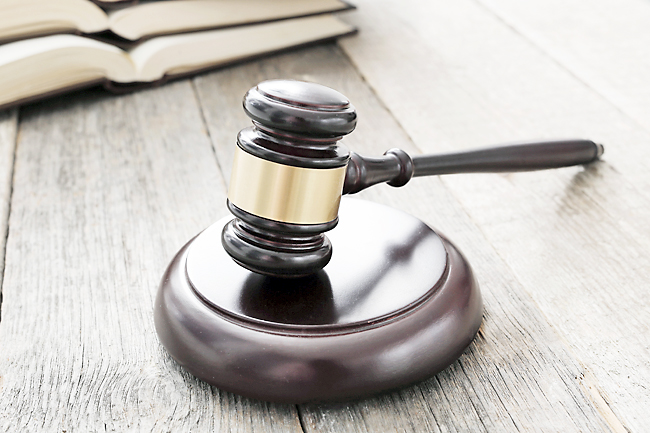