SYDNEY (AFP) – If you need a ride fast enough to outpace the apocalypse, a rare auction in Australia is selling a menacing fleet of vehicles from Mad Max: Fury Road for any aspiring desert warrior.

Whether you’re a would-be marauder or just want to raise eyebrows at the drive-through window, the sale of 13 vehicles from the 2015 dystopian blockbuster has the goods.

“The first time I saw them, I’m pretty sure I heard one of the cars saying, ‘I need to be driven in anger’,” curator Geoff McKew of Lloyds Auctions told AFP in Sydney.

Among the vehicles is the gargantuan War Rig – a hulking tanker driven by Charlize Theron’s character Furiosa – and the Razor Cola, which went up against Tom Hardy’s Mad Max Rockatansky.

With offers closing on Sunday, the current owners will only sell all 13 together to preserve a piece of film history. 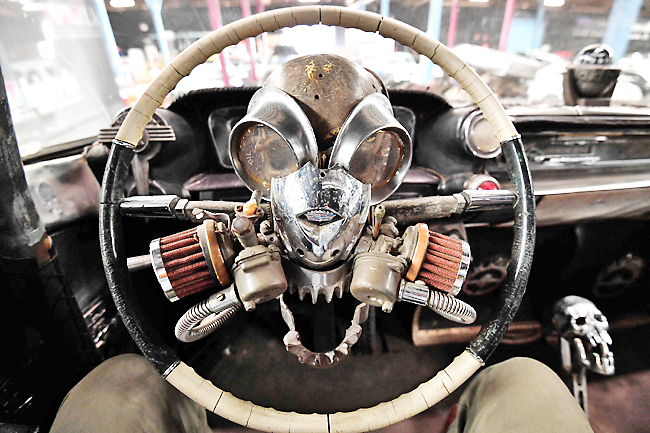 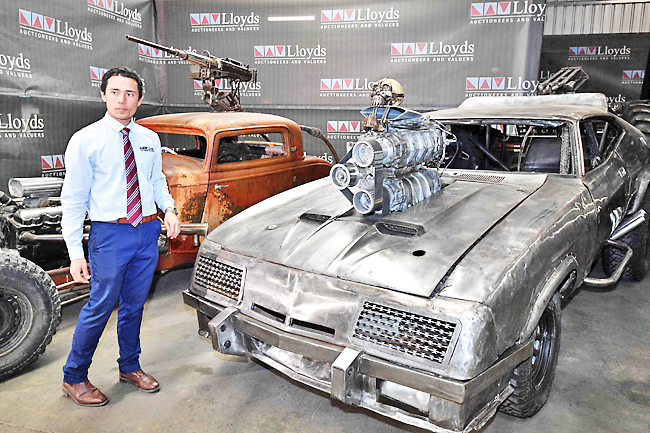 “They shouldn’t be sitting in storage; they should be out there and getting the respect that they deserve,” McKew said.

Although they certainly wouldn’t “go for cheap”, it was hard to put a price on the fleet, he added.

The vehicles are part of an armada of wild machines that burst onto the screen in the award-winning Fury Road, the fourth film in George Miller’s Mad Max franchise.

The movie’s success further cemented the cult status of the Australian action series and its title character, first played by Mel Gibson in 1979.

Sadly, none of the cars are street legal. But McKew doubted that police would be daring enough to pull over a ride like the Gigahorse, molded out of two 1959 Cadillac Coupe de Ville and barely fitting into its temporary home at a Sydney warehouse.

“When I saw it start for the first time, I wasn’t sure if I was having a heart attack or a bowel movement,” he added.