LONDON (AFP) – The mother of a young Liverpool fan who wrote to Jurgen Klopp regarding his worries about moving schools said on Monday that they had been “blown away” by the Reds boss’ thoughtful reply.

Lewis Balfe, 11, wrote to Klopp in August about the anxiety he was feeling over starting a new school in September.  “He’s really excited and I was completely blown away, because I thought you might get a standard response from the club or you might get some acknowledgement, but I didn’t think you’d get a letter so personal,” Milena Balfe told Britain’s Press Association news agency. 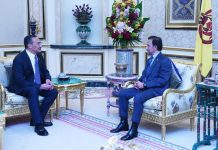 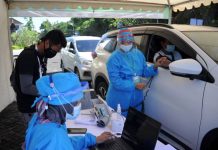 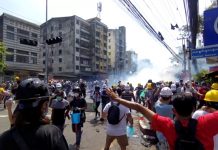