Despite the authorities clamping down on shops and supermarkets advertising false prices, there are quite a number of businesses out there that continue to ignore the law and regulations.

I was recently grocery shopping at my regular supermarket when I was shocked that it too had subscribed to such an unscrupulous practice. While the discrepancy was only nine cents, it was still a dishonest conduct that ought to be stamped out.

Irritated, I asked to see the supervisor, who upon hearing my complaint, brushed it aside and told me to pay up. He didn’t appear to understand that deceptive pricing is against the law, and insisted that I had to pay the full sum or go somewhere else.

My concern is the severe lack of awareness among certain retailers that false advertising is unlawful. The growing inflation issue has forced a lot of businesses to find other ways to keep themselves afloat; but surely, they must know that deceiving their customers is simply unethical. At the very least, they must have read the news that some of their peers have been slapped with hefty fines for doing so.

I hope to see the authorities step up efforts to punish these violators. At the end of the day, we all know that the cost of living has gone up. A lot of businesses are quite upfront with their decision to hike prices, allowing the consumer to choose whether or not to accept it.

And in these trying times, it is vital that we as consumers can trust the supermarkets that we shop at. 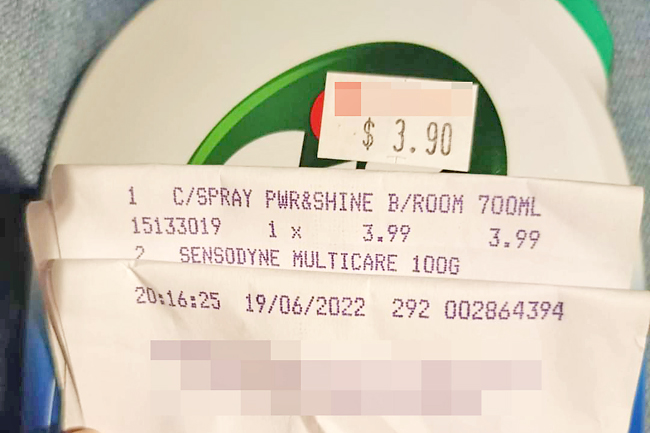