GEORGE TOWN (BERNAMA) – A factory worker died after his hands and head were caught in a casting machine at a factory in Jalan Bukit Gedung, Bayan Lepas yesterday morning.

A spokesperson from the Penang Fire and Rescue Department said the victim, identified as Zaid Berahim, 33, who sustained severe injuries died on the spot in the 4am incident.

A team of firefighters was rushed to the scene after receiving a distress call about the incident and took about two hours to extricate the victim, the spokesperson said in a statement yesterday.

The victim was pronounced dead by medical personnel from the Ministry of Health personnel dispatched to the scene.

The spokesperson said the operation was called off at 6.32am and the body was sent to the Penang Hospital for an autopsy. 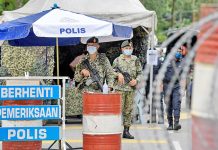 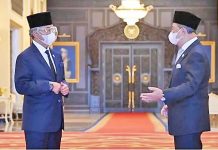 UMNO wants Malaysia’s state of emergency to end as scheduled 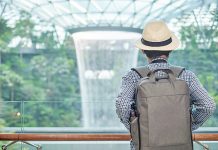