SINGAPORE (AFP) – Chinese tech giants are expanding in Singapore as they face a crackdown at home and growing pressure in other key markets – but they may struggle to find talent in the city-state.

Messaging-and-gaming behemoth Tencent is opening a hub and TikTok owner ByteDance is on a hiring spree after establishing a regional HQ, while e-commerce giant Alibaba is investing in property and recruiting.

The tech firms are shifting their focus to booming Southeast Asian markets as authorities tighten the screws at home amid concerns about the platforms’ growing power.

Regulators have launched a blitz on the sector, hitting several firms with heavy fines, and threatening to slice up massive companies whose reach now extends deep into the daily lives of ordinary Chinese. 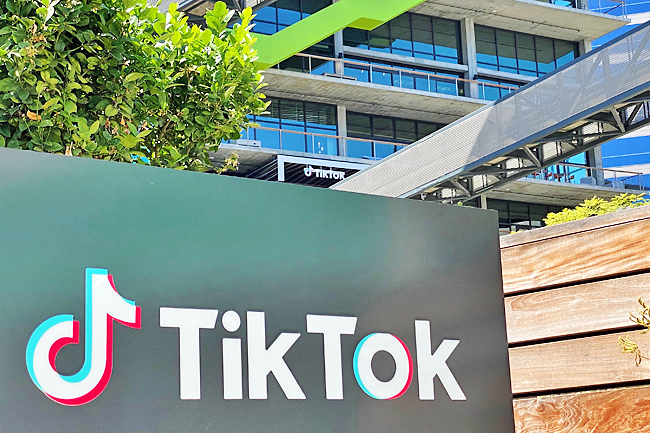 “Chinese tech companies are facing regulatory pressures and sanctions from governments in other countries, notably the United States but also other nations such as India,” Asia-Pacific chief economist at IHS Markit Rajiv Biswas told AFP.

But Singapore, a prosperous financial hub, tech firms have come to view it as a safe bet to expand their operations without upsetting either side.

In the current climate of geopolitical uncertainty “Singapore is considered as a more neutral country”, professor of strategy Chen Guoli at the Singapore campus of business school INSEAD told AFP.

The influx of Chinese cash will be welcomed in Singapore, whose economy has been hammered by the coronavirus and which is seeking to build itself up as a tech centre.

It is already home to major offices of US tech titans Facebook, Google and Twitter, while ByteDance recently moved into bigger offices in the financial district, and has launched a hiring drive.