PARIS (XINHUA) – Formula 1 announced on Friday that the Turkish Grand Prix, scheduled for June 13, has been called off due to travel restrictions.

Turkey was only added to the 2021 calendar at the end of April, replacing the Canadian Grand Prix after that race was also cancelled owing to travel restrictions.

However, with rising COVID-19 cases, Turkey was added to the United Kingdom’s (UK) ‘red list’, meaning travellers returning from Turkey would face a mandatory 10-day quarantine.

Further changes to the calendar will see the French GP move forward by one week to June 20, and Austria’s Red Bull Ring will now stage two races on consecutive weekends, with the Styrian Grand Prix on June 27 followed by the Austrian Grand Prix in its original slot of July 4. 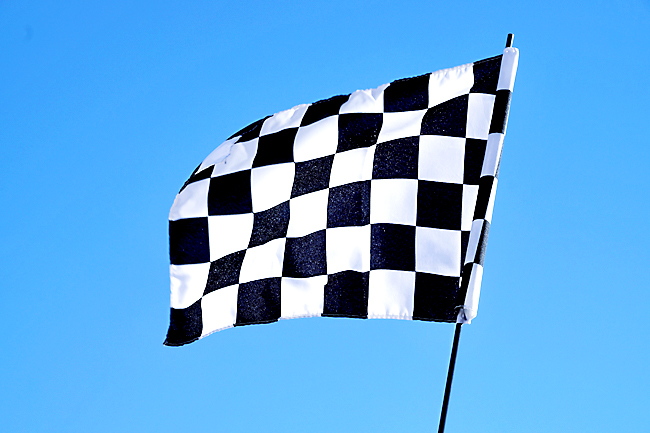