The Royal Saudi Air Force F-15 was on a training mission around King Abdulaziz Air Base in the kingdom’s Eastern Province, the state-run Saudi Press Agency reported, citing a military statement.

An investigation is underway into the reasons behind the technical fault that caused the crash. 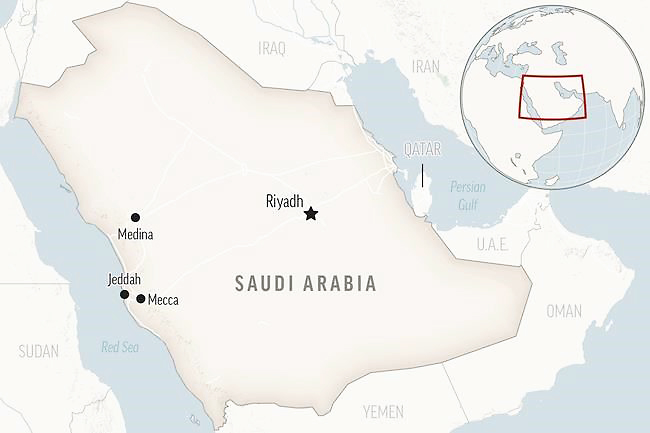