BRUSSELS (AFP) – Belgian police were investigating on Friday after explosives were detonated in the entrance of an apartment block in the port city of Antwerp, a hub for Europe’s drug traffickers.

No one was hurt in Thursday’s incident in Hoboken, a riverside district in the south of the city, but prosecutors are investigating links to Antwerp’s notorious cocaine gangs.

“Multiple shots were also fired at or near the property,” said a statement from the city prosecu-tors’ office.

Antwerp is Europe’s second business cargo port and international police now believe it is the single biggest port of entry for Latin American cocaine in Europe.

The trade is controlled by powerful international gangs, including the so-called ‘Mocro Maffia’ which emerged from the Moroccan community in the Netherlands.

The gangs often clash and Antwerp’s residential neighbourhoods are regularly rocked by gunfire and grenade and bomb attacks. 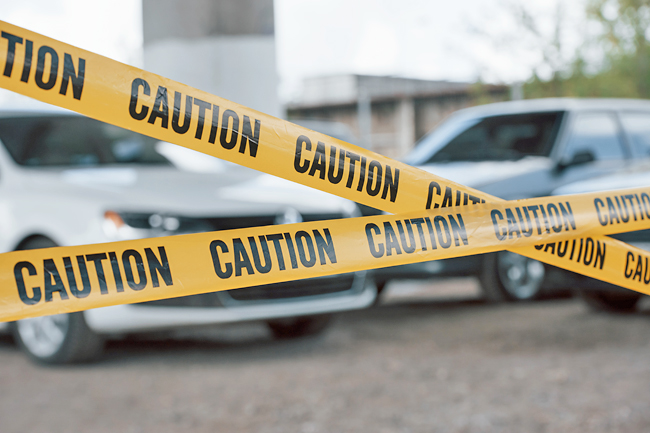