ANN/THE KOREA HERALD – Chen of EXO will roll out his third solo EP on October 31, the singer’s label SM Entertainment announced on Tuesday.

The Last Scene EP comes about three years after the release of Dear My Dear. The new EP will consist of six tracks.

He completed serving his military duty in April and resumed activities as a member of the band, joining bandmates Suho and Kai on stage for the label’s all-star concert in Tokyo, despite mixed responses from fans.

In January 2020, the veteran idol surprised fans when he announced that he was getting married and expecting a child in three months.

Some fans went so far as to demand that he quit the group but the label shared that the members wanted to keep the band intact. He welcomed another child earlier this year. 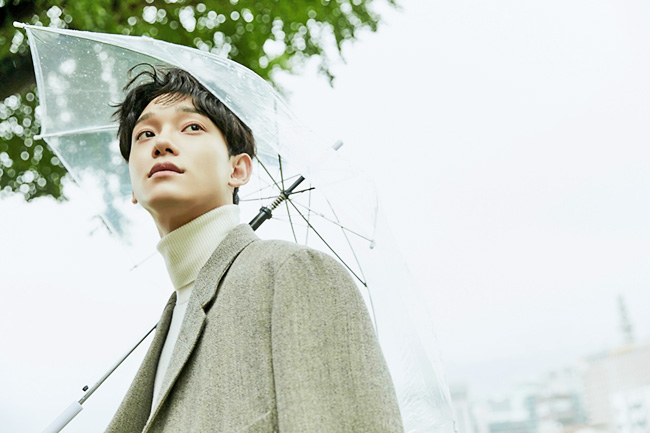