Range Rover celebrates 50 years of pioneering innovation, peerless refinement and unparalleled all-terrain capability with the introduction of the new Range Rover Fifty. One exclusive model in Carpathian Grey is available for viewing at Indera Motors’ showroom, the sole distributor of Land Rover vehicles in Brunei.

The original luxury SUV has defined the market since June 17, 1970. Five decades on, the Range Rover has evolved to become a family of desirable and capable luxury vehicles. Its compelling blend of design, refinement and engineering innovation has ensured its place as the benchmark for all luxury SUVs.

Over its 50-year lifespan, the Range Rover has achieved many world firsts and completed numerous impressive feats. It was the first SUV to feature a permanent 4WD system when it was launched, and in 1989 was the world’s first 4×4 to be fitted with ABS anti-lock brakes. 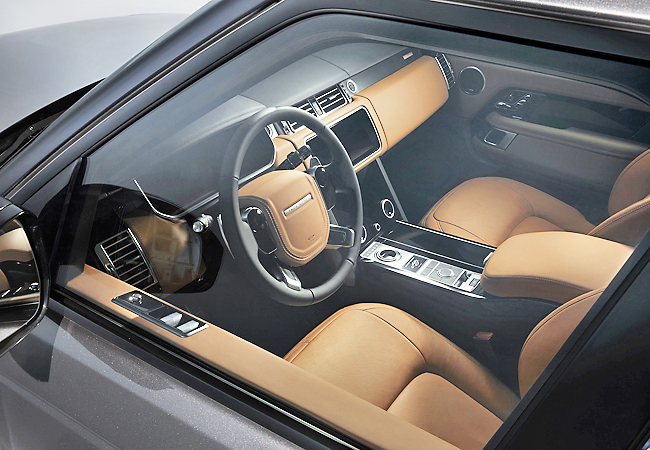 Now in its fourth generation with over a million sold in its lifetime, the Range Rover is the ultimate expression of luxury. It’s unmistakable, sophisticated design and class-leading all-terrain capability have ensured the Range Rover is as peerless and relevant today as it was in 1970.