LAS VEGAS (AP) – From electric cars and boats to wireless televisions to the latest phones and tablets, there was a wide range of innovations on display at the CES tech show in Las Vegas last week. Some of it aimed to solve big real world problems. Some of it aimed to make your life more fun. And some of it was just a little out there.

Here’s what caught our eye:

GE Profile unveiled a smart mixer that lets you weigh your ingredients in the bowl while you’re working.

The mixer also has an auto sensor that can monitor changes in texture and viscosity and adjust speed accordingly. It shuts itself off automatically to avoid overmixing. And it has voice control so you don’t have to stop what you’re doing and wash your hands off to operate it. 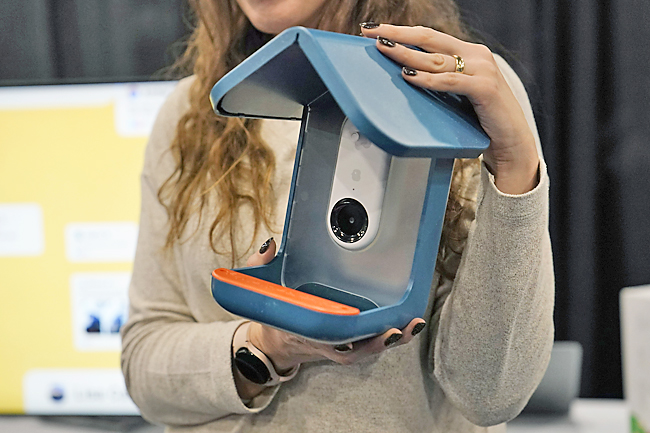 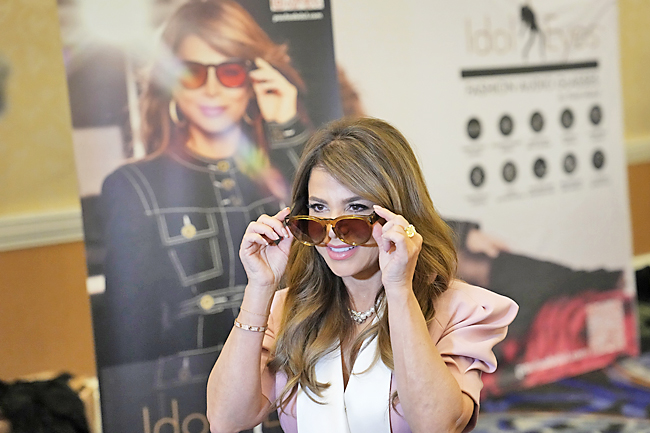 TECH TO BUY YOUR PARENTS

Bird Buddy showed off a smart bird feeder that takes snapshots of feathered friends as they fly in to eat some treats. The start-up said its artificial intelligence (AI) technology can recognise more than 1,000 species of birds, allowing users to share through a mobile app what kind of birds they’re feeding.

“We try to kind of gamify the collection so it’s a really fun game that you can play – almost like a real life Pokémon Go with real animals and wildlife in your backyard,” said company’s co-founder and chief hardware officer Kyle Buzzard.

The product has already sparked some interest from consumers who want to show the world what birds are coming into their backyards.

TECH TO BUY YOUR KIDS

Unveiled by toy maker WowWee, Dog-E has more than a million possible combinations of lights, sounds and personality traits.

Dog-E begins as a blank canvas and develops its personality as you set it up.

The app-connected toy has audio sensors to hear sounds, touch sensors on its sides and body, and a tail that you can program to display lighted icons and messages when it wags.

Jessica Kalichman from WowWee said it’s a good option for those who can’t commit to owning a real pup, or perhaps for those with allergies.

“I do think for anyone that’s either not ready to have a dog yet, this is a great test to take care of it, learn to feed it, nurture it, and really have that trial run for a family,” she said.

“I’ve wanted to get into the tech world for the longest time,” Abdul told AP, “but I wanted to do it in a way that was authentic to who I am.”

The sunglasses feature a five-hour battery life and play audio from the arms of the frames via Bluetooth connectivity. You can listen to music or answer calls.

The Grammy- and Emmy-award winning artist’s first collection of eyewear is available in seven colours, with polarised and blue light filter lenses.