The 35-year-old, Australia’s most capped prop with 110 Tests, will join fellow Wallabies veteran Christian Lealiifano at the Auckland-based side, which will make its Super Rugby debut next year.

Both players last represented the Wallabies in their quarter-final loss to England at the 2019 World Cup, with Kepu then spending a season at London Irish.

“Kepu has played 295 professional matches since his debut in 2006 and brings with him a wealth of knowledge to impart on our exciting, young squad,” the club announced on social media.

Moana Pasifika has been set up to give a professional pathway for players from island nations such as Samoa and Tonga. 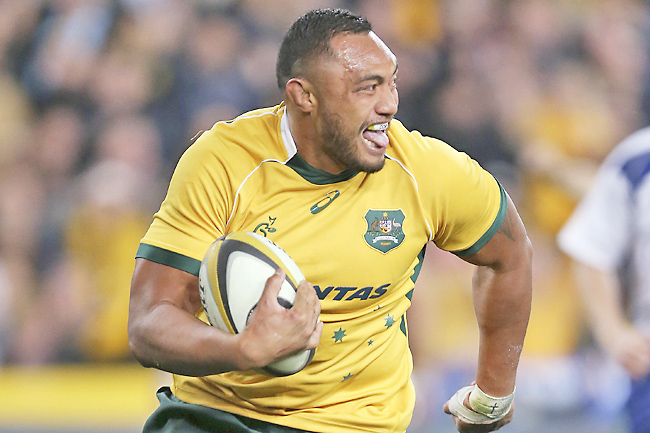 14 games and counting without a win for Newcastle