The Magistrate’s Court yesterday imposed a one-year jail sentence on a former senior manager of a telco company for graft.

Based on the Anti-Corruption Bureau’s (ACB) investigations, the prosecution proved that the defendant had attempted to obtain gratification in the form of a five-per-cent commission from the managing director of another company, as reward for recommending it to be a part of the telco company’s projects – worth BND923,593.60.

It was revealed that the defendant had accepted gratification to the tune of BND15,000 as being partial payment of the five-per-cent commission of the total value of projects awarded to the company. Defence Counsel Kamal bin Shaari represented the defendant.

In light of this, the ACB reminded the public that any agent that corruptly accepts or attempts to obtain from any person gratification as an inducement or reward in relation to his principal’s affairs or business, is committing a serious offence that can be punished on conviction with a maximum penalty for each offence of a BND30,000 fine and seven-year imprisonment. 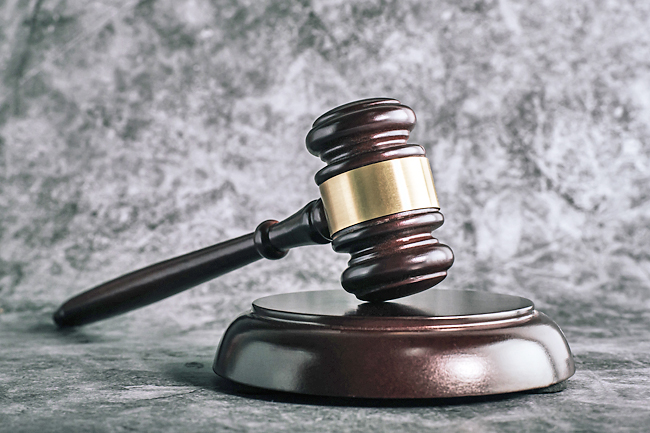