Two of the French clubs Houllier managed, Paris Saint-Germain and Lens, confirmed he had died.

Houllier, who managed Liverpool from 1998 to 2004, died overnight Sunday to Monday after undergoing heart surgery. His career was blighted by health problems and he had to take a break in his time at Liverpool to recover from heart issues.

He was also in charge of the French national team from 1992 to 1993, overseeing their failure to qualify for the 1994 finals in the United States. The cerebral Houllier played an important role in shaping Liverpool after the club that had won the league title consistently throughout the 1980s lost its way.

“The thoughts of everyone at Liverpool Football Club are with Gerard’s family and many friends,” the current Premier League champions said in a statement. “Rest in peace, Gerard Houllier 1947-2020.”

Houllier recovered from life-saving heart surgery during the 2001/02 campaign to return to the dugout.

He left the following year after overseeing 307 matches and successfully re-establishing the club as a modern force.

Houllier also launched the career of one of the club’s greatest players, Steven Gerrard. 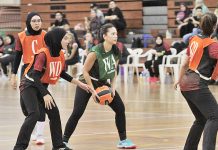 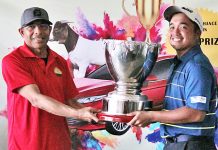 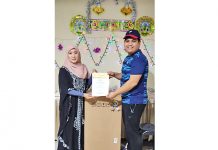 Nashadee spins her way to victory 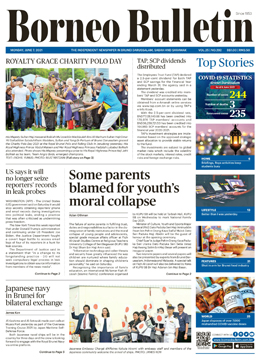 US says it will no longer seize reporters’ records in leak...