LEAVENWORTH, KANSAS (AP) – A second jury has found a former Kansas police officer not guilty in the 2017 shooting death of a man inside his vehicle while responding to a report of a domestic dispute at a home.

Matthew Harrington was acquitted on Wednesday of involuntary manslaughter in the death of 47-year-old Antonio Garcia Jr, the Kansas City Star reported. The decision came after a mistrial was declared in Harrington’s first trial in April when that jury could not reach a unanimous verdict.

Attorney for Harrington Mike Nichols said the jury made the right decision during the second trial. In a text message, Nichols said, “There’s no question that everyone involved wishes that day had turned out differently.”

The shooting occurred when Harrington – then a Leavenworth police officer – responded to a domestic dispute July 11, 2017, involving Garcia.

Garcia left the home, but later returned and was sitting in his vehicle when Harrington approached. 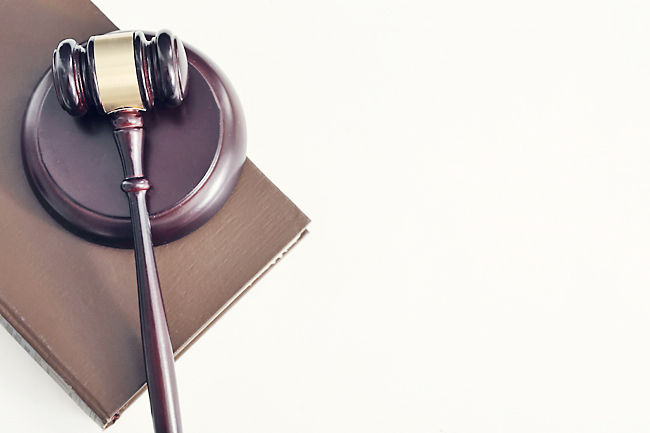 Prosecutors said Garcia had a knife but didn’t threaten Harrington, who fired several times into the vehicle after the two men struggled, according to video from Harrington’s body camera.

Harrington was fired from the department in 2018 after an internal investigation found he had violated policies on use of deadly force. Later that year, he was indicted by a grand jury.

District Attorney Todd Thompson said on Wednesday that prosecutors presented what they believed was a solid case.

“All we can do is put the best case forward and let the jury decide,” Thompson said.

A Leavenworth County judge ruled in June 2020 that Harrington could not claim legal immunity in the shooting, sending the case to trial.