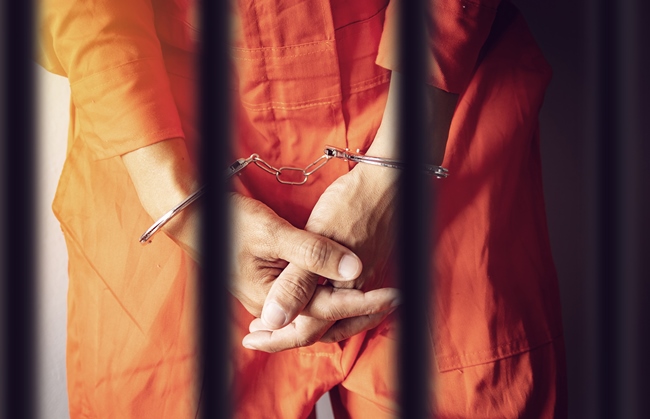 The Magistrate’s Court on Saturday sentenced a former imam to jail for three months after he was found guilty of misappropriating money from a mosque’s donation box.

Haji Sufri bin Haji Mega, 51, formerly an imam and chairman of the mosque takmir committee, had initially denied the charge.