The Magistrate’s Court on Saturday sentenced a former imam to jail for three months after he was found guilty of misappropriating money from a mosque’s donation box.

Haji Sufri bin Haji Mega, 51, formerly an imam and chairman of the mosque takmir committee, had initially denied the charge.

He was found guilty by Magistrate Nur Eleana binti Dato Seri Paduka Haji Hairol Arni of criminal breach of trust by misappropriating BND60 from the donation box, which he was entrusted with to count money from alms given by congregants.

“I bear in mind the sum misappropriated is BND60. Although small, the defendant had betrayed the trust reposed on him by the public,” the court said when considering the sentence.

Other factors included the defendant’s character, the offence being a one-off and full restitution of the amount misappropriated.

The court highlighted its duty to impose a deterrent sentence as a reminder for similar position holders to prevent them from undermining public confidence in the role of mosque officials.

Prosecutor ‘Adzimah Salleh led the case against the defendant, who was charged with misappropriating money from the donation box at RPN Kampong Mata-Mata Mosque on September 4, 2020. CCTV footage capturing the defendant in action was presented as evidence during trial. 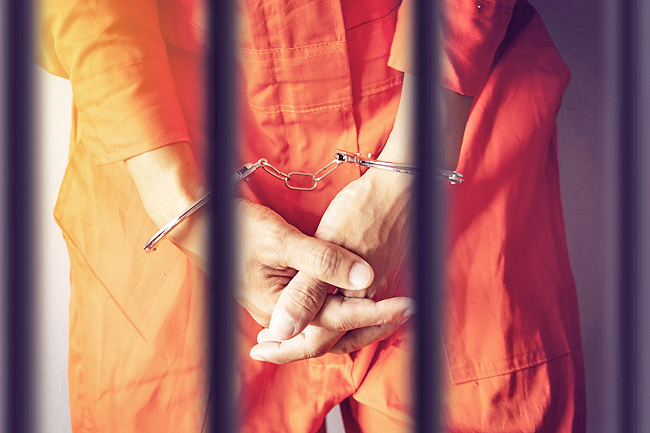