Despite pundits calling for him to resign, Foster held onto his job for The Rugby Championship, which starts next month, but his assistants John Plumtree and Brad Mooar were sacked.

Hansen slammed the country’s media for their treatment of Foster before launching a scathing attack on New Zealand Rugby.

“There have been a lot of reviews done recently – when did New Zealand Rugby last do a review of itself?” he told broadcaster Today FM.

“I didn’t see much of them protecting… Ian Foster. They have come out and aired all their dirty washing in the front part of the property, rather than out the back.”

Hansen was coach, with Foster as his assistant, when the All Blacks won the 2015 Rugby World Cup.

Foster was promoted to the role when Hansen stepped down following the 2019 Rugby World Cup.

Hansen insisted the under-fire Foster is a “very good coach”.

“He won’t be happy with how things have gone of late but I don’t think the issue is just inside the team. There are bigger issues than that,” Hansen said. 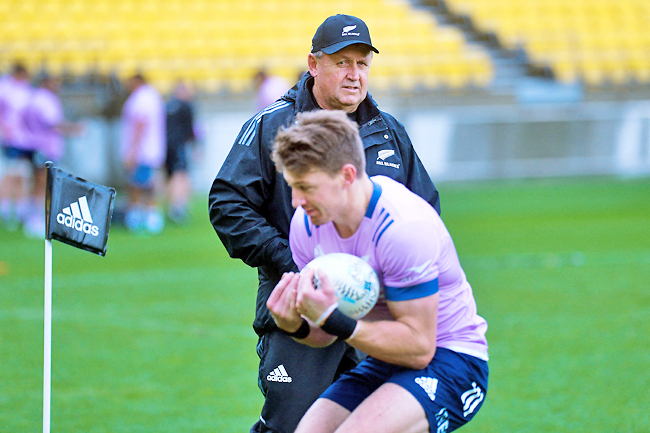