ANN/THE STAR – Exercising in the afternoon or evening may be better for blood sugar control than spreading activity throughout the day, research suggested.

A new study published in the journal Diabetologia found that exercising between noon and midnight could cut insulin resistance by up to a quarter.

Insulin resistance is when cells in the muscles, fat and liver struggle to respond to insulin and cannot easily take up glucose from the blood.

This results in the pancreas making more insulin to help the glucose enter cells.

Blood glucose stays in the healthy range as long as the pancreas can make enough insulin to overcome the cells’ weak response, but sometimes the glucose levels rise too high and sugar stays in the bloodstream.

This can lead to pre-diabetes (the stage before diabetes is diagnosed) or diabetes.

The new study was carried out by Dr Jeroen van der Velde and colleagues at Leiden University Medical Centre in the Netherlands. 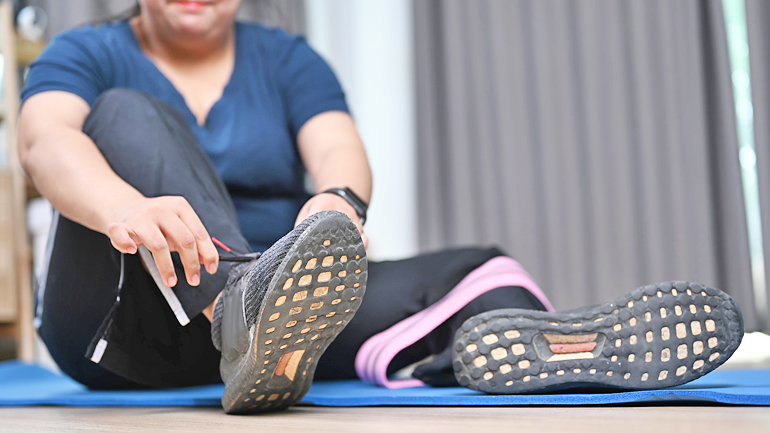 Previous studies have demonstrated that exercise is linked to better sensitivity to insulin, thereby cutting the risk of developing diabetes.

The team used data from the Netherlands Epidemiology of Obesity study, which included men and women aged between 45 and 65 years with a body mass index (BMI) of 27 or more (putting them in the overweight or obese category).

A separate group of people were used as a control group, meaning the overall study included 6,671 people.

Those taking part underwent a physical examination during which blood samples were taken to measure blood glucose and insulin levels when people were fasting and after eating.

People were also asked about their lifestyles and some were randomly selected to have their liver fat content measured using MRI scans.

A random group of 955 people were also given a combined accelerometer and heart rate monitor to wear for four consecutive days and nights to monitor movement and activity levels.

Some 775 people with complete data were included in an analysis.

Doing exercise in the afternoon or evening was linked to reduced insulin resistance, by 18 per cent and 25 per cent respectively, compared to an even distribution of activity throughout  the day.

There was no significant difference in insulin resistance between morning activity and activity spread evenly over the day, the study found.