PARIS (AFP) – A year after collapsing into bankruptcy, satellite operator OneWeb has revived its goal of providing broadband satellite Internet service after European operator Eutelsat said on Tuesday it would invest USD550 million in the project.

Eutelsat’s “roughly 24 per cent” stake will allow OneWeb to position itself as a rival to Elon Musk’s SpaceX as Eutelsat joins the British government and Indian multinational Bharti Global as a key shareholder.

Bharti Global is active in telecoms, agribusiness and financial services.

“OneWeb will be the first complete non-geostationary constellation with truly global coverage, significantly ahead of competing projects,” Eutelsat said in a statement.

Britain and Bharti Global came aboard after One Web collapsed into chapter 11 bankruptcy when former backer Softbank of Japan withdrew its support.

The new stakeholders each invested half a billion dollars when they took over the reconstituted company.

OneWeb plans to deploy 648 low-orbit satellites to offer broadband Internet to around 90 per cent of the planet. 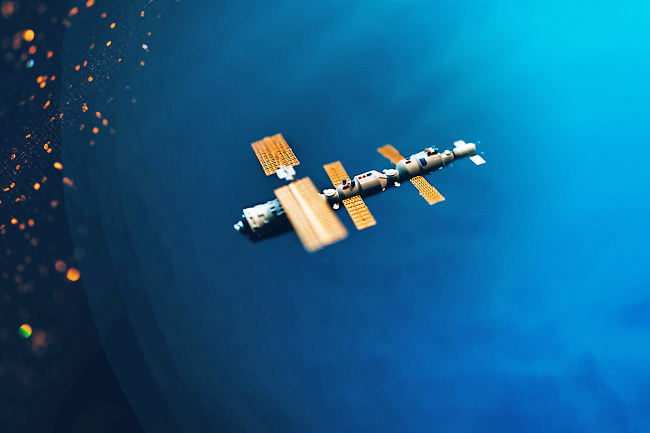